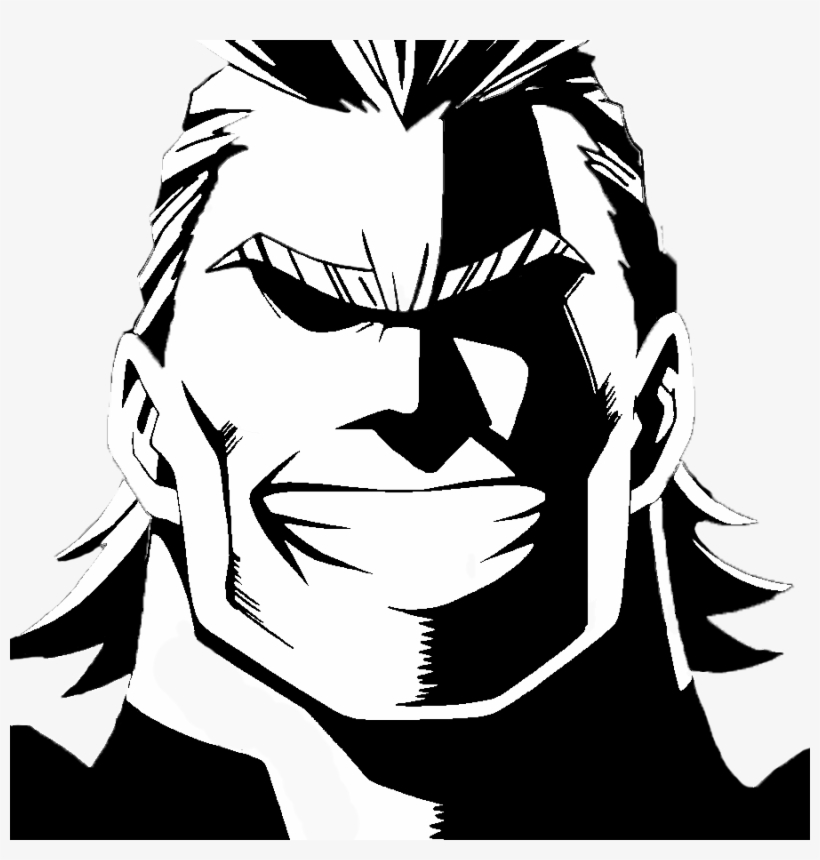 TLDR: If you are alone, in a very small team, inexperienced or only want to test out an idea real quick it is valid to focus on BP only.

The engine works by far the best when both are used. C++ is the programming language, BP works as scripting language. A separation that is used in a lot of large software projects.

It basically means that the foundation is written with a fast runtime, a lot of safeguards, testing and redundancy in C++, which is a bit slower to code but a lot more convenient to make really solid code, especially when you need to change something in a few weeks time. Setting up the C++ environment for use with UE4 takes a while and the language itself is generally recommended for advanced programmers only as there are a lot of fundamental principles and techniques which need to be understood before the language can be used efficiently.

BP is excellent for quickly combining functionalities and a bit slower than C++ during runtime (aka when the game is running). This difference in speed is mostly irrelevant until you really have performance issues and pretty much all features you commonly see in games can be implemented with BP by itself. However, it comes with a few downsides. Collaboration is not convenient as BPs are effectively binary files. This means there is no simultaneous editing of the same file as is possible in text based code. Other tools around BP are also not as effective as the text equivalents simply because text editors have been around much longer and are used by a lot more people. This means debugging large code files will be slower and organization in general is more challenging. Which makes working on larger projects that are primarily BP based easily very inconvenient during the polishing phase when you need to touch various aspects of the code again. The upsides are a much more intuitive way of programming especially for inexperienced programmers and designers and a slightly faster development time when setting up features initially.

An example for how it can work together would be an Inventory system where data storage (e.g. what items exist, how many are inside of the inventory, etc) and fundamental functions (add to inventory, remove from inventory, is in inventory, list all items in inventory) is written in C++. Exposed to BP it becomes very easy and requires but a handful of nodes to implement things such as "Press E to pickup item".

TLDR: If you are alone, in a very small team, inexperienced or only want to test out an idea real quick it is valid to focus on BP only.

It is generally not advisable to focus exclusively on C++ as turnaround times are significantly higher especially if you only need to tweak a few values. The combination of C++ and BP is where the engine shines. So in larger teams, if you are experienced with C++ or an advanced programmer and intend to keep working and maintaining the project for an extended amount of time, it is advisable to use both even if just to manipulate default values in editor. 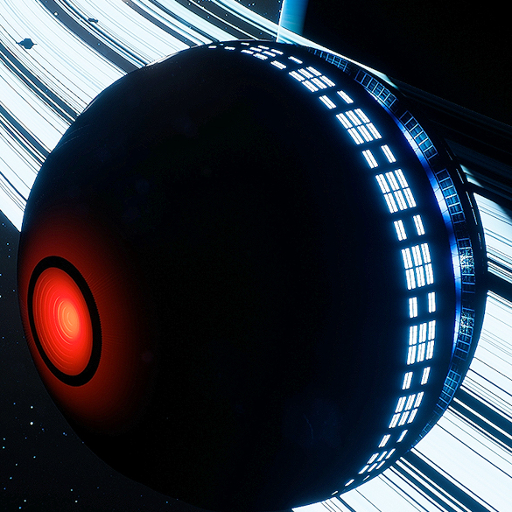